Miguel A. Julian started his professional career as a singer and songwriter in 1990 and hasn’t looked back since. From over a period of ten years (1990-99),Miguel  lead and wrote hits for his band «The Cool Jerks», releasing 10 albums with different labels,  touring Spain and many countries around Europe.In 2005 He made up his way across the sea to England to start up a new and exciting band  there ( Soul Teller). That project, took him directly to one of his old time heroes: Willie Mitchel The Architect of the Memphis Sound. In 2007 he became the first and only Spanish Artist to record with  the legendary producer  Willie Mitchell, at Royal Studios in Memphis.

“…I really like him, he’s got a unique and fresh soulful sound but with the old spirit. The songs are very very catchy and powerful.  I love his melodies…».

Lawrence «Boo» Mitchell (the son of the producer  and a GRAMMY Award-winning producer/engineer, for the Mark Ronson/Bruno Mars hit «Uptown Funk»), has recently recorded and produced five tracks that will be released as singles during the next months.

Respectively Kike Eizaguirre (Miguel’s long time friend and producer of his career in Spain and producer of big names of the Spanish music like Melendi or Javier Gurruchaga) has just recorded  and produced in Madrid another five songs.

Due to the Covid-19 situation, Soul Teller has decided to release singles and videos instead of a whole album. For more info about his new tracks, please visit https://distrokid.com 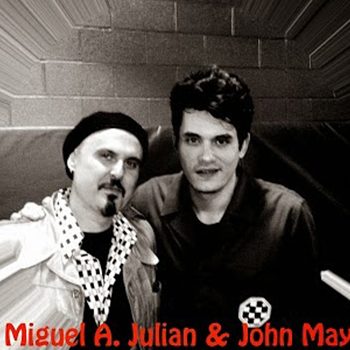 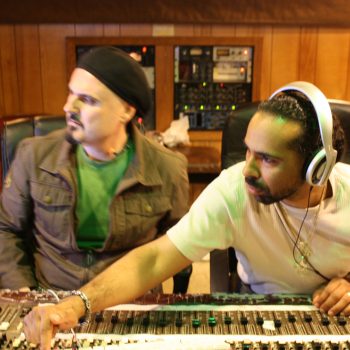 Respect To All The Funky People
Gonna Get By